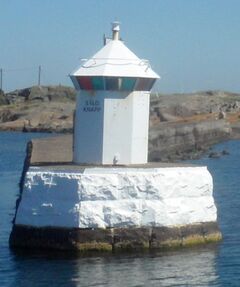 "In popular imagination, Vikings were robust, flaxen-haired Scandinavian warriors who plundered the coastlines of northern Europe in sleek wooden battleships. But despite ancient sagas that celebrate seafaring adventurers with complex lineages, there remains a persistent, and pernicious, modern myth that Vikings were a distinctive ethnic or regional group of people with a “pure” genetic bloodline. Like the iconic “Viking” helmet, it’s a fiction that arose in the simmering nationalist movements of late 19th-century Europe. Yet it remains celebrated today among various white supremacist groups that use the supposed superiority of the Vikings as a way to justify hate, perpetuating the stereotype along the way."---

"The DNA analysis revealed Vikings were a diverse bunch, with ancestry from hunter-gatherers, farmers, and populations from the Eurasian steppe. The research also pinpoints three major genetically diverse hot spots where people mixed with people from other regions during the era: One in what is now Denmark, and one each on the islands of Gotland and Öland, in what is now Sweden. All three locations are thought to have been hotbeds of trade at the time."---

Scientists raid DNA to explore Vikings’ genetic roots
While our modern ideas of these ancient seafarers paint a very homogenous picture, their reality was decidedly diverse. 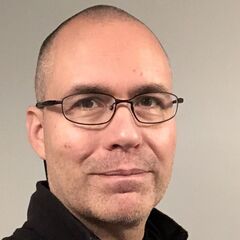